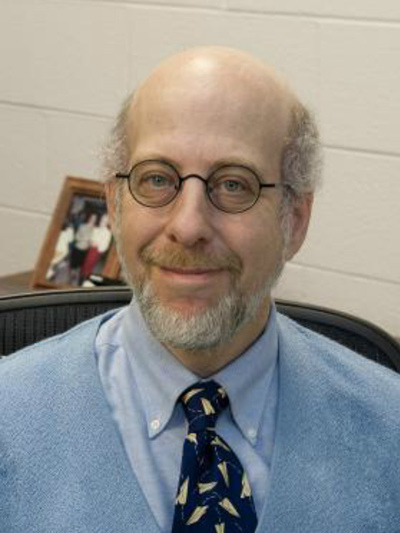 Smad proteins are the intracellular mediators of the transforming growth factor beta (TGF-b) superfamily. My laboratory will be focusing on role of Smad genes in the control of mammalian development, disease, and cancer using primarily knockout and transgenic mice. Our research has shown that Smad2 and Smad 4 are required for gastrulation, while Smad5 is involved in angiogenesis and crainiofacial development. Smad3 appears to mediate mucosal immunity. Ongoing studies are underway to pinpoint functions of other Smad genes in mammalian development and cancer. 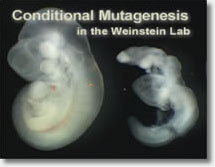 I will be employing two broad approaches to the study of Smad genes. First, I will examine genetic interactions between the Smad's. I have discovered extensive interactions between the mediators Smad2 and Smad3, while others have found similar results between a ligand (the murine Nodal gene) and Smad2. My lab will continue analyzing the Smad2/3 mice, as well as broadening this analysis to multiple lines of Smad mutant mice and animals deficient for TGFb ligands.

The second approach will be to use conditional mutagenesis to examine further functions of Smad2. Because of its broad expression pattern and early lethality, Smad2 is an excellent candidate for this approach, which involves introducing recombinase recognition sites (loxP) into the murine genome. The recombinase (Cre) can be introduced genetically in a controlled fashion, resulting in a knockout limited to the domain of recombinase expression. Elimination of Smad2 in a temporal and tissue specific fashion will generate multiple insights into the functions of this gene, and will hopefully reveal information on the role of TGF-b signals in tumor formation.