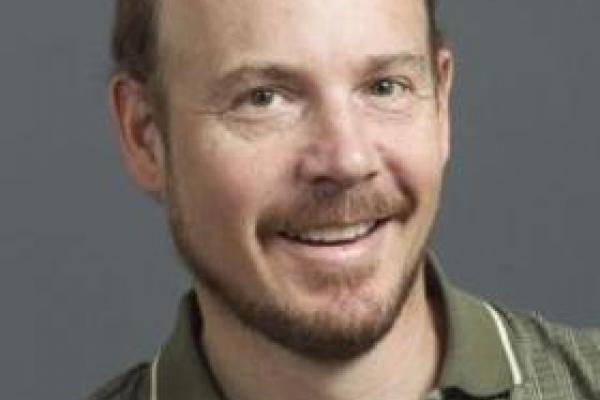 Congratulations to Jay Hollick who received a three-year grant from the National Science Foundation to study the molecular genetics of paramutation - an example of directed and heritable changes in gene expression that occur without alterations of the DNA code. The group’s research using flower color in the corn plant serves as a model for understanding fundamental processes affecting both plant and animal breeding. Similar to the well-known process of mutation, paramutation also generates heritable biological variation that impacts evolutionary success. Unlike mutations, however, paramutations occur without changes to the DNA code. The project thus addresses an exception to an established rule of modern genetics by asking how regulatory information is altered and sexually transmitted in the absence of DNA changes. Members of the Hollick lab will investigate the biological mechanism responsible for both turning specific genes “on” and “off” in highly predictable fashions and for passing these “on” and “off” states to future generations.