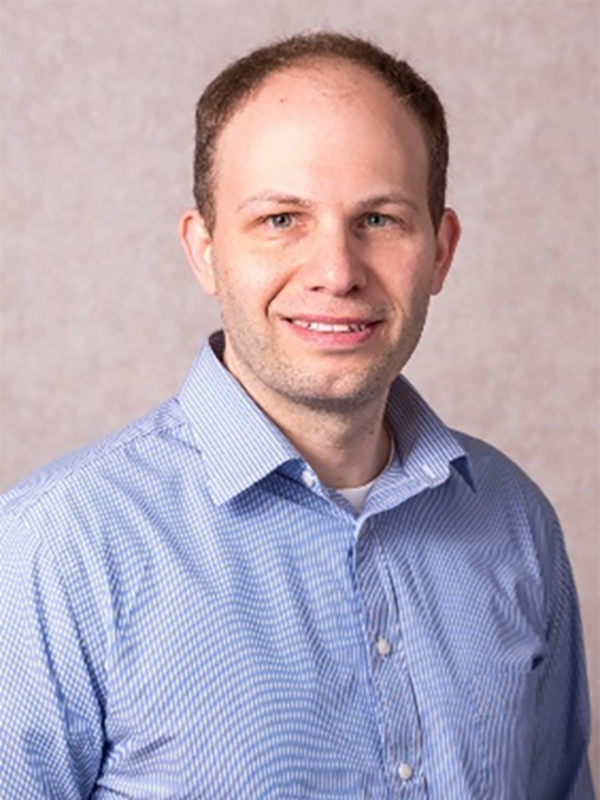 Steroid hormones signal throughout the body to regulate various physiological processes.  These steroids interact with proteins called nuclear receptors that act as transcription factors to bind DNA and initiate a cascade of events leading to the activation or repression of target genes.  The process of turning on nuclear steroid receptors is tightly controlled through a variety of molecular mechanisms.  These mechanisms of control are frequently deregulated in cancer. My group focuses on understanding the molecular mechanisms which govern receptor activity and delineating how these processes are deregulated in cancer.

Exposure to environmental estrogens during early life can reprogram the mammary gland increasing the potential for cancer development in adulthood.  This phenomenon represents a window of susceptibility during development in which estrogenic exposures may carry increased risks. The pathology associated with these windows of susceptibility usually present well after the exposure and suggests permanent and epigenetic alteration to the affected tissues.  My group is using rodent models of in utero exposure to understand the mechanistic pathways by which environmental compounds may initiate epigenetic changes in the mammary gland that lead to altered morphology and an increased risk of breast cancer.

Several lines of evidence suggest that estrogen action may play a protective role against melanoma development.  For instance, men are more likely to be diagnosed and die of the disease.  Furthermore, loss of estrogen receptor beta expression correlates with increase disease progression.  My group is using both mouse models and mammalian cell culture approaches to understand how estrogen receptor beta activity may act in melanocytes and the immune system to prevent melanoma initiation and progression.