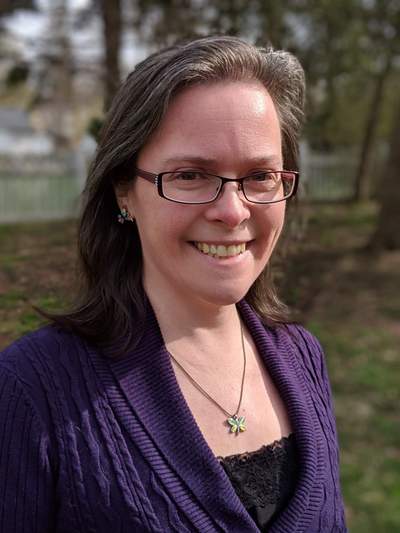 Cells polarize by segregating lipids, proteins and other molecules to discrete domains that are biochemically and physically distinct. Polarization is crucial for a wide variety of cellular processes including embryonic development, neurogenesis, directed motility and epithelial cell function. Many instances of polarization rely on a core group of proteins and lipids, including Rho proteins and Par proteins, as well as actin, myosin and tubulin. While cell types in many different organisms are capable of polarizing, single cell embryos of the nematode worm Caenorhabditis elegans have emerged as an important model system for the study of intracellular polarization. C. elegans requires polarization at the one cell stage for proper embryonic development and cell fate specification, and there are a number of well developed tools to facilitate research on polarization in this organism.

In the Dawes lab, we use a combination of theoretical and experimental approaches to study intracellular polarization in the early C. elegans embryo. We are investigating a number of questions regarding polarization, including the nature of the cue that initiates polarization, how mutual regulation of proteins and other factors establish and maintain polarized domains, and mechanisms that spatially position the boundary between domains. We use a variety of techniques in wild type and mutant strains to address these questions, including fluorescence microscopy and RNA interference. We also use theoretical techniques, including mathematical modelling and numerical simulations.