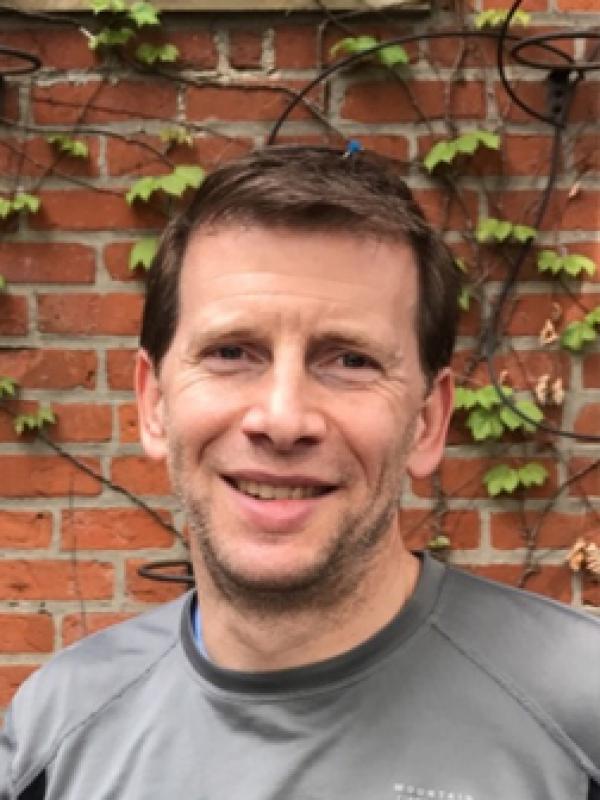 Summary of Research in the Mackey lab

Induced immune responses are critical to maintaining plant health despite constant assault by potential pathogens. The responses must be strongly and swiftly activated in order to be effective. However, the same responses are detrimental to growth and reproduction if inappropriately activated. Thus plants use exquisite molecular control mechanisms to ensure timely activation of specific defenses in response to proper stimuli and also to limit the magnitude of those responses. Conversely, potential pathogens deploy virulence factors, including effector proteins and toxins, that target and disrupt plant immune responses. In the Mackey lab, we seek to understand fundamental properties of the plant immune system and its targeting by pathogen-derived virulence factors.

Our lab has demonstrated that RIN4, an Arabidopsis protein conserved across plant lineages, plays a key role in regulating two distinct branches of the plant immune system. RIN4 negatively regulates responses elicited by microbe associated molecular patterns (MAMPs), often referred to as MAMP-triggered immunity. Its function as a regulator of this first branch of the immune system has made RIN4 a ripe target for the defense suppressing activity of pathogen-derived virulence effectors. A second branch of the plant immune system, often referred to as effector-triggered immunity or gene-for-gene resistance, is activated when disease resistance (R) proteins perceive the presence of pathogen effectors. Multiple R-proteins interact with RIN4 and respond to its perturbation by effectors.

Ongoing studies investigate the role of RIN4 in regulating plant immunity. How interaction with other proteins and modifications of RIN4, including phosphorylation and proteolysis, affect its structure, sub-cellular localization, and function are areas of active investigation. The work is providing fundamental advances in our understanding of how plants balance the two branches of their immune system to produce robust, yet appropriately expressed responses.

2. Targeting of host cells by a conserved family of bacterial effector proteins

Our lab has advanced two fronts in understanding of the function of AvrE-family of type III effectors, which are widely conserved among and contribute to the virulence of numerous genera of plant pathogenic bacteria. First, we have identified the regulatory subunit of heterotrimeric protein phosphatase 2A as a direct target of two AvrE-family effectors, one from Pseudomonas syringae that is a pathogen of tomato and Arabidopsis and another from Pantoea stewartii that is a pathogen of maize. Ongoing studies seek to understand the molecular basis of this interaction and the molecular and physiological consequence to cells of the host plant.

We have also demonstrated that a bacterial pathogen, Pantoea stewartii, elicits expression of numerous genes controlling maize metabolism and alters the levels of numerous metabolites in susceptible maize leaves. These changes, which require the action of its AvrE-family effector and correlate with the ability of that effector to promote the virulence of the bacteria, alter not only the abundance of various metabolites, but also their abundance in the apoplast, which is an extracellular space where the bacteria can reside and proliferate. Ongoing studies include a system level investigation of the relationship of transcriptomic and metabolomic changes, targeted investigation of the biological functions of select metabolites and the genes encoding enzymes putatively involved in their biosynthesis, and investigation of how accumulation of metabolites in the apoplast affect bacterial viability and nutrition and plant defense signaling.

During plant immune responses, a complex signaling network converges on common responses, including cell wall fortification. Despite attack by pathogen-derived virulence effectors, sector compensation maintains robust function of the network. Thus, it is hypothesized that host-adapted pathogens deploy effectors that collaborate to suppress immunity by targeting multiple sectors of the network.

Our lab has shown that cell wall reinforcement in Arabidopsis thaliana following challenge with Pseudomonas syringae is targeted by three key bacterial virulence factors, two effector proteins (including an AvrE-family member) and the coronatine toxin. The data indicate that these effectors distinctly target multiple signaling pathways that contribute to the cell wall defense, including hormone signaling and secondary metabolite production. Ongoing studies seek to understand how these effectors collaboratively disrupt the overall signaling network by targeting discrete signaling sectors.